Join us for Sunday worship

A community meal follows most services.

We are a community brought together through friends, family and faith.

We desire to be a Spirit-filled, Spirit-led Christian church that reflects God’s love on this earth in reaching the lost.

We seek to impact our community with the gospel message growing a multicultural, multiracial church that serves and worships the Lord Jesus Christ .

We desire to minister the Word of God in such a simple way,  you will be able to apply it to your everyday Christian life.

Biography of Rev., Dr. Nathaniel Powell
Dr. Nate Powell is the Pastor and founder of Agape Community Fellowship Church in Fort Worth, Texas.  The church is affiliated with the Baptist General Convention of Texas.  The church provides support for Nigerian missions in Africa.  The church celebrated its 17th Church Anniversary on January 26, 2020.
Dr. Powell was born in Saint Louis, Missouri.   He received his calling to the ministry after joining the Air Force in 1985.  He is happily married for 28 years to the love of his life, Lenore Powell, a retired 20-year Air Force veteran.  They have two wonderful children; a son, Parnell and a daughter, Jayme and a son-in-law, Darrin, and they have four beautiful grandchildren, Maleah, Armonie, Cameron, and Jurnee.
Dr. Powell faithfully served in the United States Air Force for over 30 years, retiring in the rank of Lieutenant Colonel.  Before he was commissioned and became a chaplain, he served for 10 years as a Security Policeman in the enlisted ranks.
Dr. Powell has been awarded numerous awards and medals for his many years of dedicated military service, including two deployments in support of Operation Desert Storm and more recently, Operation Enduring Freedom, where he served as the Wing Chaplain in Ali Al Salem Air Base, Kuwait for over 8,000 military personnel, on four different geographic locations in the AOR.
Dr. Powell holds a Bachelor degree from Wayland Baptist University, San Antonio, Texas.  He holds a Master of Divinity degree, with a concentration in Biblical Languages, and a Doctor of Ministry degree, with a concentration in Christian Worldview and Cultural Engagement, both from Southwestern Baptist Theological Seminary, Fort Worth, Texas.  He also holds a second doctor degree in Christian Education, with a concentration in Biblical Theology from Andersonville Theological Seminary, Camille, Georgia.
Dr. Powell served as an Adjunct Professor of Biblical and Theological Studies at Southern Bible Institute, Dallas, Texas from Jan 2006 – Dec 2010.  He currently provides mentoring and discipleship for Master degree and PhD seminary students at his alma mater, which some are members of his church.
Above all, Dr. Powell is a visionary, organizer, and teacher of God’s Word.  He is dedicated to serving the Lord, his congregation, and the community in which he lives and loves.  He is also dedicated to teaching the truths of Scripture with accuracy and depth for the purpose of impacting this world for the Kingdom of God. 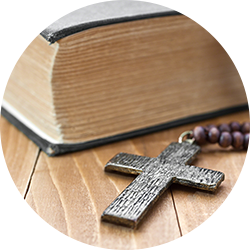 Join us for Sunday worship 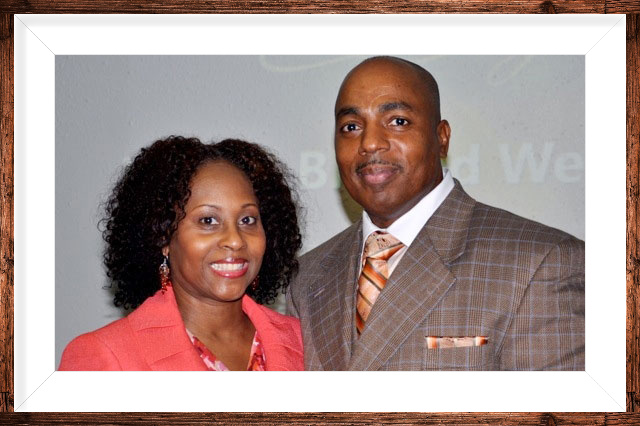 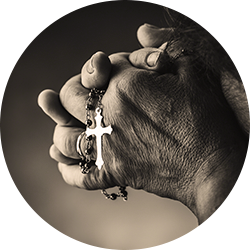 New to our church?

Considering a visit? We'd love to have you join us for a Sunday sessions.